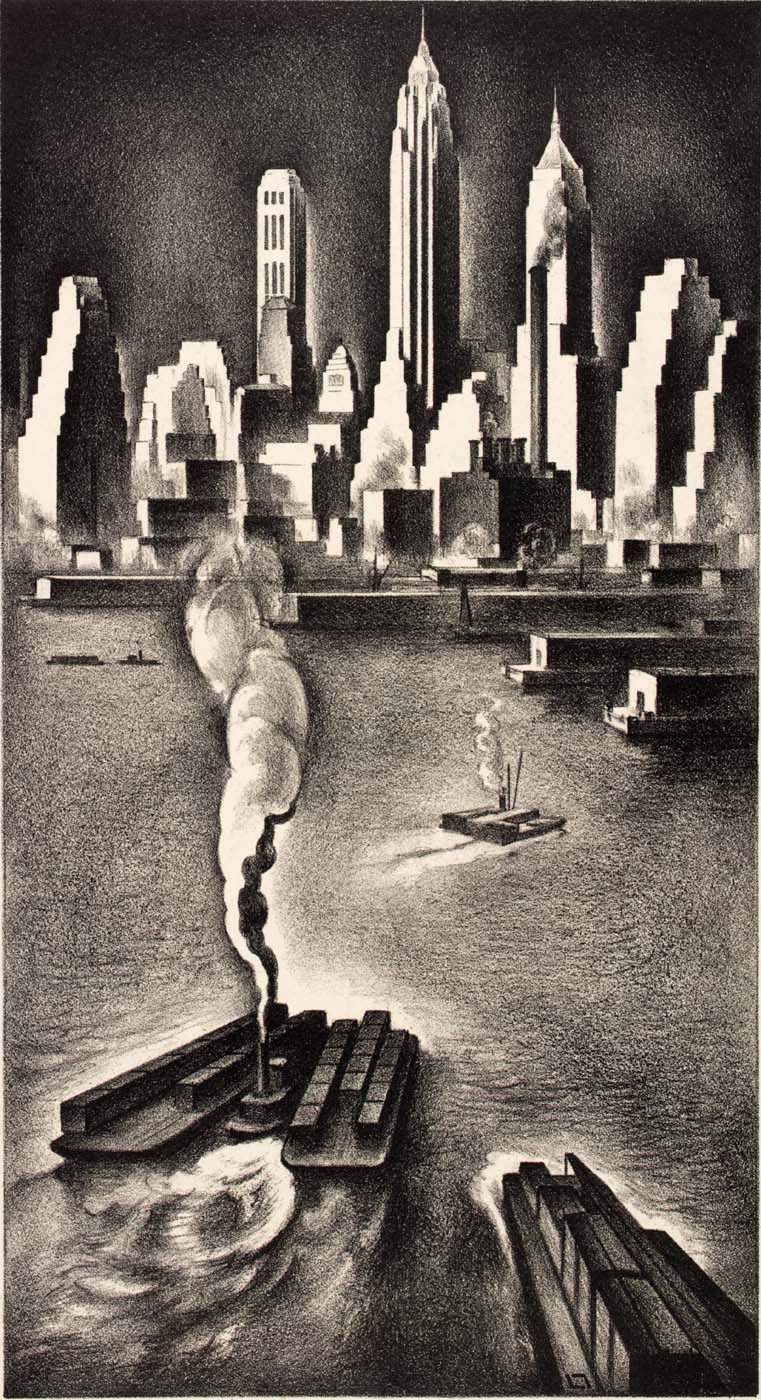 Next post: Remembering the Last Urban Cowboy & His Final Ride

Previous post: How to Photograph Some Living History on the Hudson River